All Collections
Mobile App
Splitting Repairs On The Option Builder

Splitting Repairs On The Option Builder

Those of you using Profit Rhino's mobile tool have probably noticed that it's not exactly effortless or convenient to "split" repairs when building or customizing option boards. "Split," in this case, referring to having two versions of the same repair on an option where one is a Task and the other is an Add-on. This is an important thing to do, because it's the difference between over or under charging your customers.

Once there, find a repair on that board that has a quantity greater than 1 and click the minus button next to its name and you'll see four buttons appear. The one we're interested in for now is "Split Line". The image below demonstrates: 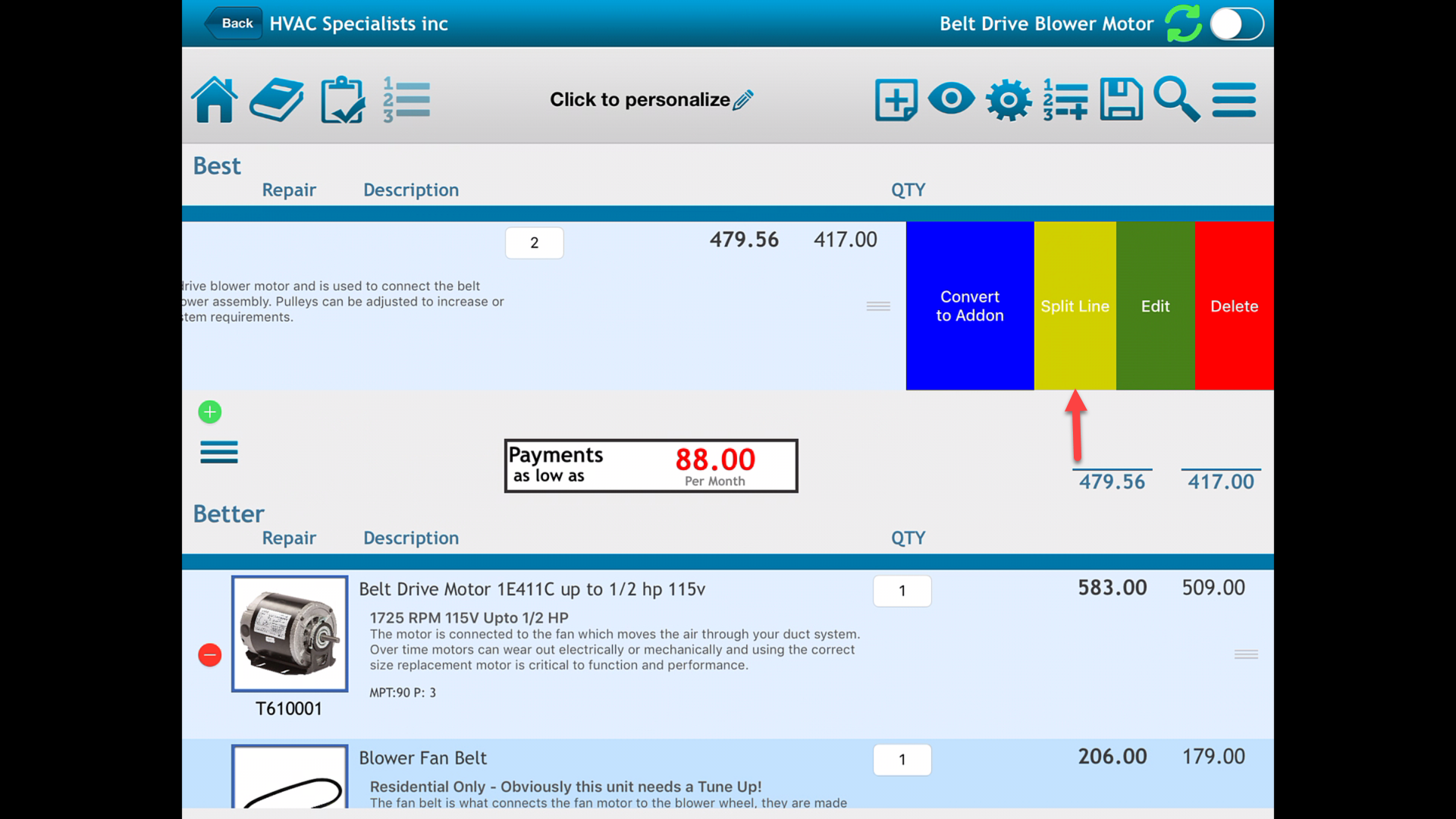 After deciding your quantities, select the "Convert Line" button. The following image demonstrates: 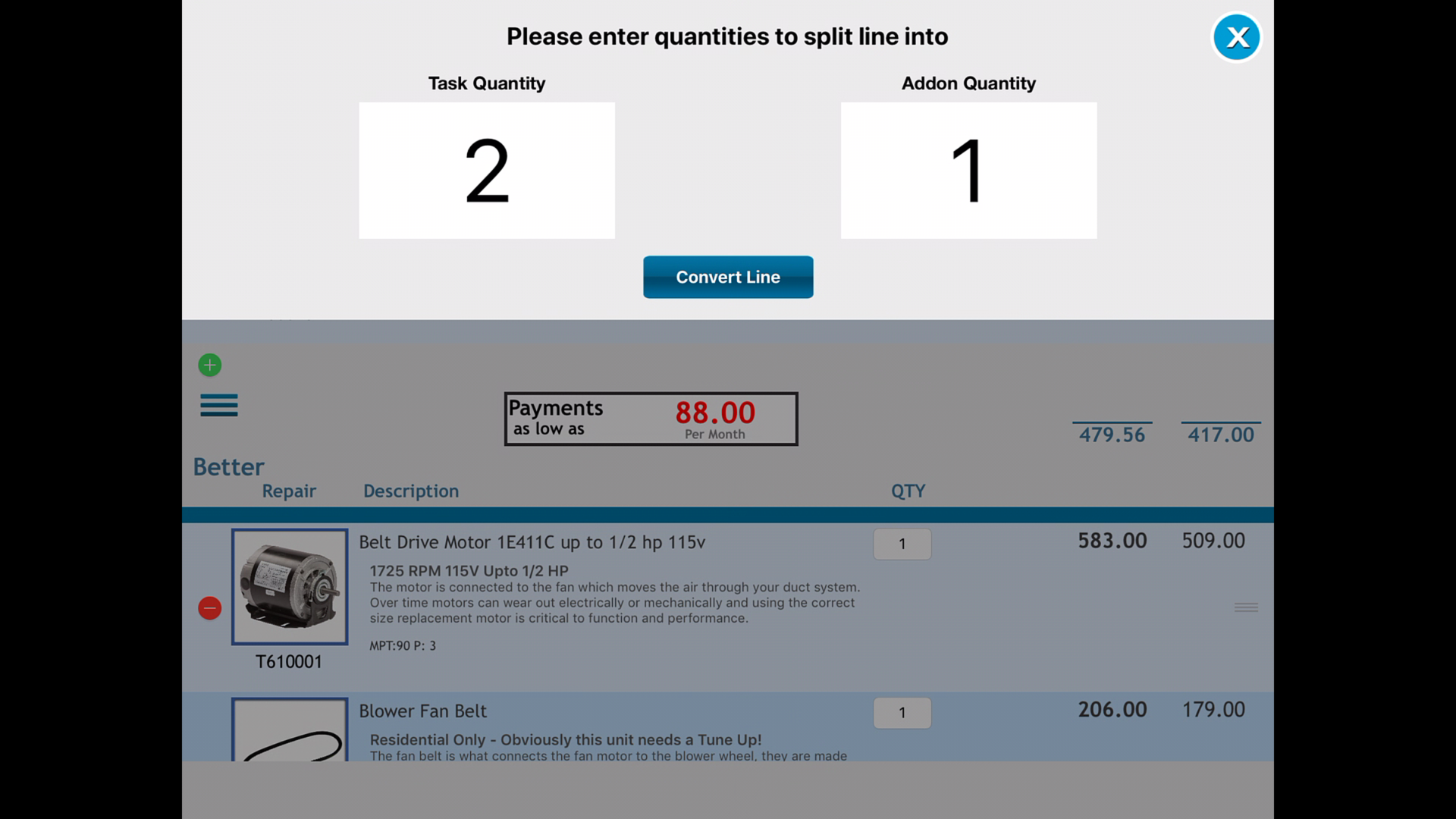 After doing so, you should see the appropriate number of task/add-on versions of the repair you split. The following image demonstrates: 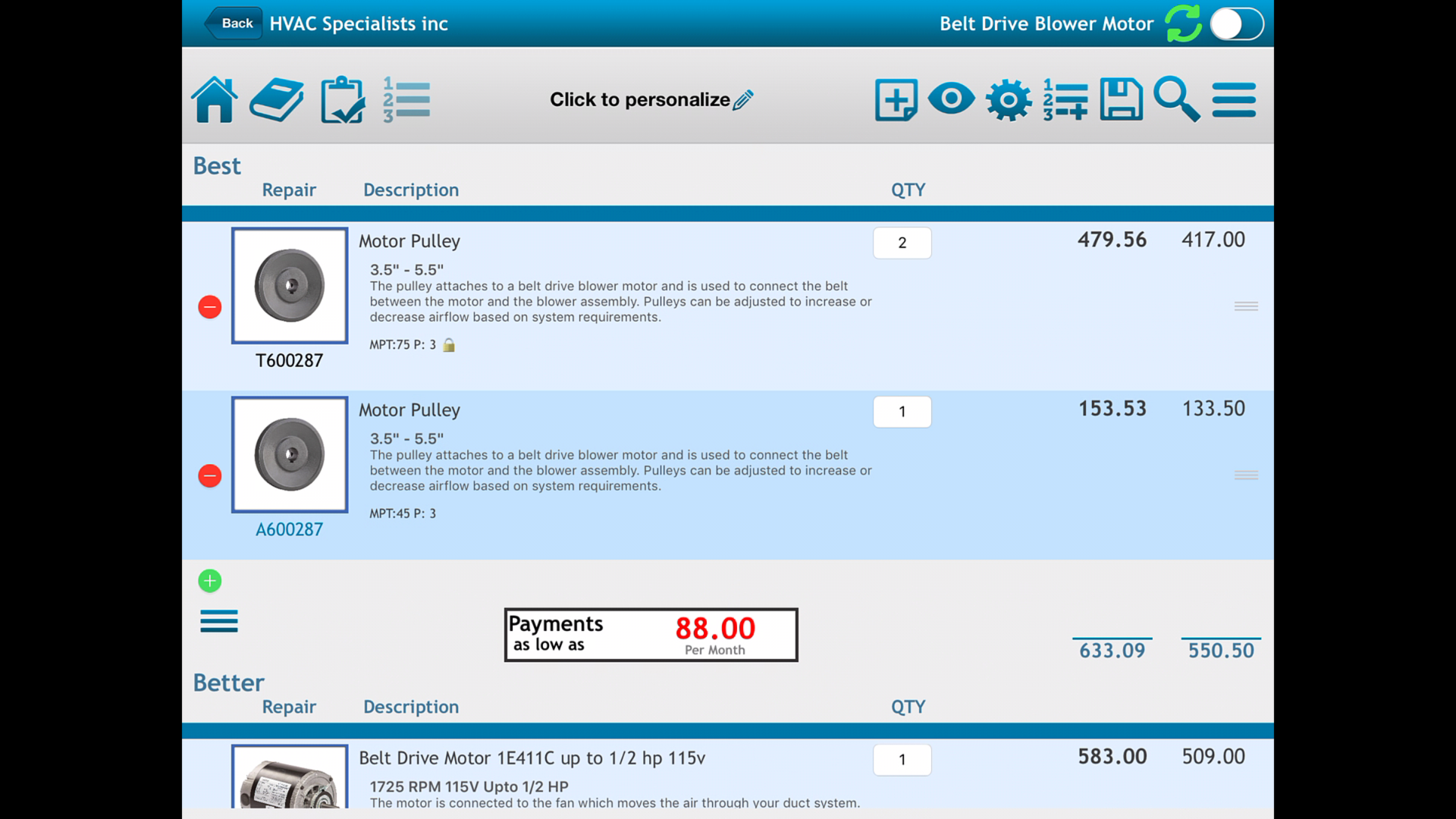